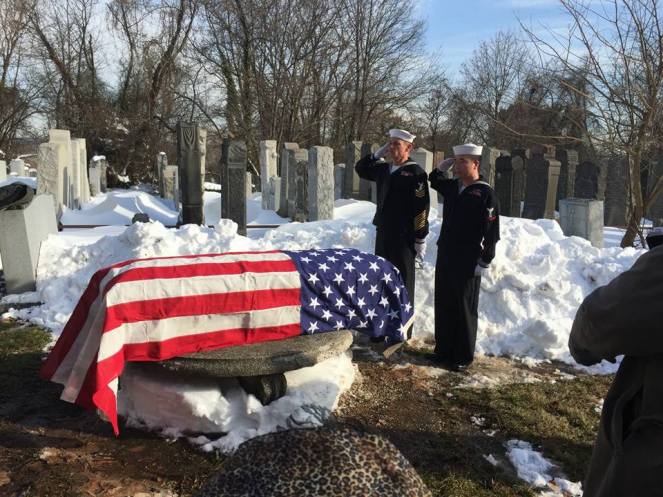 Are you willing to die for what you believe?

I attended a funeral yesterday of Uncle Murray.  He lived a long life.  As a WW II veteran, he put his life on the line many years ago.  And he had always been proud of his time served.  Proud and willing to die for what he believed.

Are not all those who defend our country willing to die for what they believe?  While we cannot all enlist in the Military for obvious reasons, nor do we all feel called to serve in this way, we all have the choice to serve what is in our hearts, each and every day.  We all have our beliefs, how we feel about our lives, our professions, our families.  Yet, how many of us are willing to die for what we believe?

I came across a story this morning about a man who was diagnosed with the same brain cancer as Brittany Maynard, the young woman who chose to end her life by assisted suicide at the age of 29.  J.J. Hanson, a Marine with stage four glioblastoma multiform, has chosen to fight, against the doctor’s wishes. He is now in remission.  In light of his success story, people have begun to make arguments against assisted suicide.  Yet, why do we argue?  We cannot know what is right for another. Even if J.J. had not been successful in his fight, he was determined to follow through with what he believed.  He was willing to die painfully, for what he believed.  Brittany was also willing to die for what she believed. Neither are wrong.

Too often, it is not until we come across something dire – a loss of a job, an illness, a senseless shooting, a divorce, the death of a loved one – that we question our beliefs, and we begin to live the life we are meant to live. The key is to find out what we truly believe before life makes us find this out the hard way, before our backs are up against the wall.

Do you become persuaded easily?  Do you care what others think?  Does standing up for what you believe in the face of opposition create heart palpitations, sweats and fear?

Sometimes it is not easy to decipher what we believe.  We have grown up listening to what our parents, our teachers and our friends believe.  We have become accustomed to taking in at face value what the news reports, what the studies show, what others who seem to have more authority, say to us.  Standing up for what we believe, especially when it goes against the norm, is always met with opposition.  Yet those who have the courage and strength to speak out, those that have been able to look beyond societal norms, to stand up for what they believe no matter what others shout, say, think and feel, are the ones who change history. These are ones who have been courageous and honoring of who they are. It is no coincidence that this is where miracles happen, hearts are opened, and courage is revered. It is why we are touched when movies show us this truth. when the unlikely hero prevails. The ones that take a stand and say no. These are the people that make a difference in their own lives, as well as others. These are the ones who are willing to die for their truth.

We all have this power to change history and alter our lives.  There is a Nelson Mandela, or an Erin Brockovich inside of each of us.  There is a war hero in each of us, and yet our truth is all we need to stand up for. Some of us will lead a nation with our truth, and others will lead a life worth living, one based on truth, passion and love. We all have the ability to ask ourselves what we truly feel, what we would be willing to die for, and follow through, even in the face of opposition and fear.

I challenge you today, to sit and feel and seek out what it is you believe.  When you are moments away from death, will you look back on your choices and know in your heart you chose what was the truth for you?  Or will you just coast, not wanting to rock the boat.

At Uncle Murray’s funeral, the Rabbi said, “We never know how much time we have on this earth. It is not the number of years that is important, but how we choose to live those years.”

I say live with courage, follow your heart, love yourself fearlessly, beyond judgements,  and always do what feels right for you.  Nobody ever said in the final moments before their death, I wish I hadn’t been willing to die for what I believed.  But many have said, I wish I did things differently, and didn’t care so much what others thought.